#GlutenFreeTSOH: The Results are in! 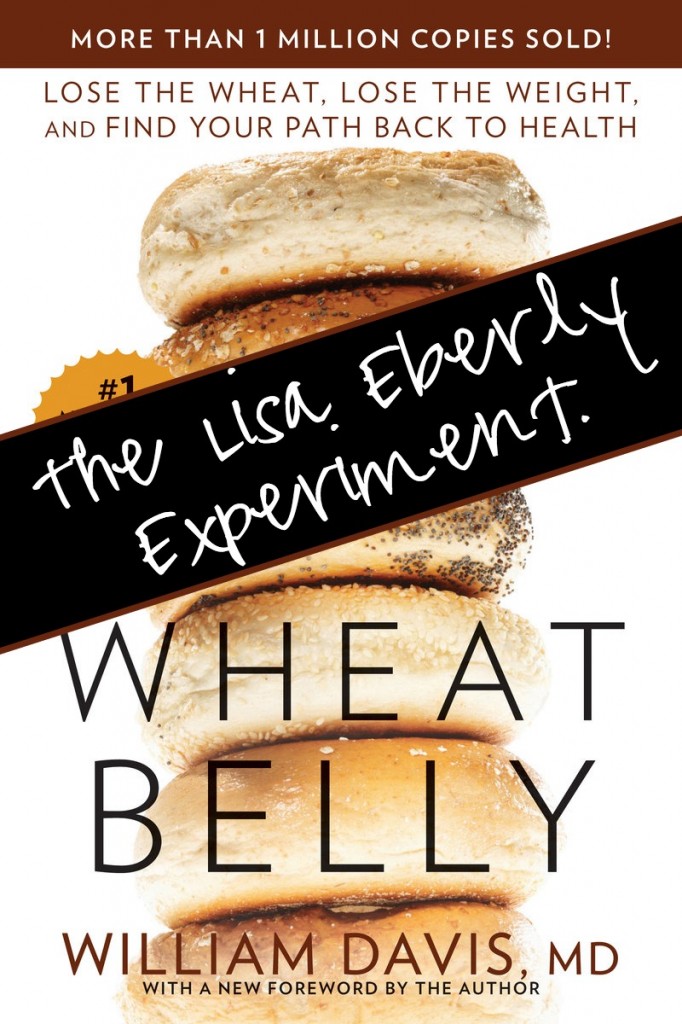 Recap: A few other dietitians and I started a fad diet book club and our first book was Wheat Belly. because of this and all your questions about gluten, I (and my friend Alyssa) decided to go gluten free for two weeks to show you all first hand what happens when you cut out gluten.

Spoiler alert: Nothing. Nothing happens when you cut out gluten.

After two weeks of zero gluten, Alyssa and I:

I thought maybe I had gotten sick from accidentally eating gluten on Sunday night, but it turns out I was sick for other reasons.

Also, research has now backed this up! Science has literally proven that gluten sensitivity isn’t real. 17 million people may unnecessarily believe that they are gluten-sensitive. We spent $10.5 billion last year on gluten-free products in the US.

The same scientist who gave strong proof for gluten sensitivity in 2011 now says that it might only be in your head.

This new research controlled for everything I tried to control for and the results were clear: gluten in no way could have caused any of the negative symptoms that the subjects were suffering from.

Gluten was proven as a NOCEBO by the researchers of this medical study. NOCEBO s a term used to denote something perceived as harmless, but actually has harmful effects to people who take it.

The research was taken a step further, in which researchers “failed to confirm [that] patients with self-perceived NCGS have specific gluten sensitivity.”

So there it is. Sorry everyone!

Do any of you want to hear about the book club meeting this week? 5 dietitians critiqued and harshly discussed Wheat Belly and alllllll its flaws! Comment below if you want to see that next week!

In the meantime, enjoy this: